Russel George MS – the Shadow Minister for Minister for Economy, Business, and Infrastructure – has commented on the report into plans to tackle congestion on the M4  do not put sufficient emphasis on the need for a relief road.

“Let’s be clear: Welsh Conservatives are firm believers in tackling the problem of congestion on the M4 into and out of South Wales through a variety of means, and as the party that believes fundamentally in the ‘greening’ of industry and transport, we see much to recommend in the report – if measures are introduced alongside the much-needed M4 relief road.

“Just last week, Prime Minister Johnson outlined his 10-point plan for a ‘Green Industrial Revolution’, and Welsh Conservatives are firmly behind this multi-layered approach, which of course includes transport.

“The emphasis in the report on rail transport is laudable, but since Transport for Wales, which is a company owned by the Welsh Labour-led Government took responsibility for rail services, we have seen issue after issue, and a poorer service for rail commuters. it’s a clear case of putting the cart before the horse, because we do not yet have a rail service fit for the 21st century.”

“Another major concern is the fudging of costs. One of few mentions of money is about a “Workplace Parking Levy’.

“Of course, ‘levy’ is just another word for ‘tax’ and the hint is made that that each employee in businesses in Cardiff and Newport could be taxed £434 a year just to park at their place of work.

“This, it’s claimed could realise some £10m revenue annually. At that rate, it will take only 15 years to claw back the money the government here wasted on the £157m M4 Relief Road inquiry.

“This year, Coronavirus has thrown much into confusion. Businesses and their employees don’t want confusion, but clarity and certainty.

“We’re certain, as are businesspeople and commuters, that an M4 relief road must be at the heart of any multi-stream plan to create a transport system fit not just for the rest of this decade, but long into the future.” 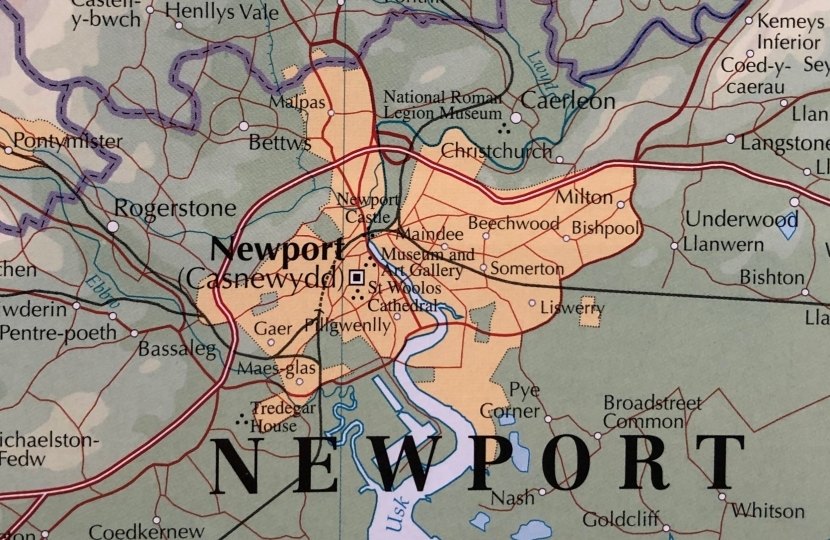 You may also be interested in Welsh Government ‘pulling the wool’ over farming unions’ eyesThursday, 26 November, 2020

The Welsh Conservative Shadow Minister for Climate Change, Energy and Rural Affairs – Janet Finch-Saunders MS – has today (November 26) pushed back at the accusations of “broken agricultural promises”, accusing the Welsh Government of pulling the wool over the farming unions’ eyes.