Russell George MS – the Shadow Minister for Economy, Business, and Infrastructure – has reacted to a news report today (August 19) on fines for motorists saying that drivers must not be seen as “cash cows”. 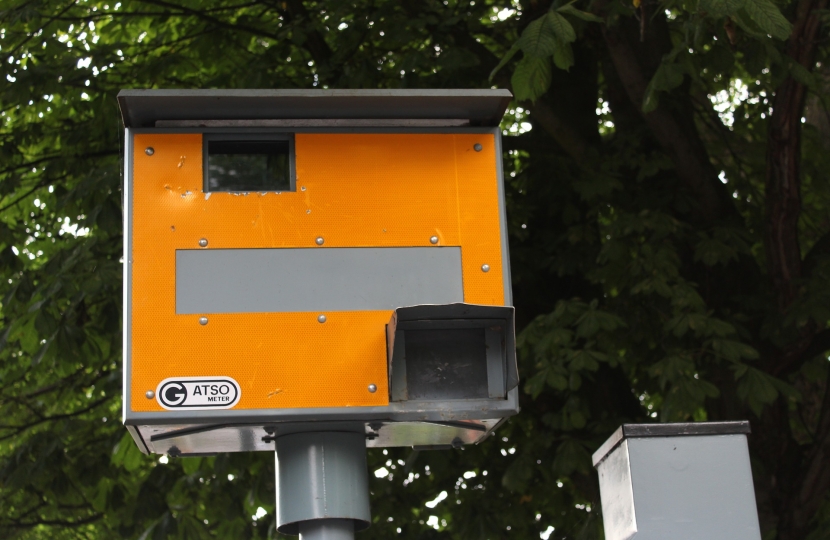 According to the report – based on a FoI request by the RAC – penalty charge notices for motorists in Cardiff rose by nearly 300 per cent (19,080 to 74,142) from 2018-19 compared with 2016-17. Mr George – whose portfolio includes transport – said:“Look, we all accept that, for health and green issues, we should be encouraging more motorists to switch from cars to public transport or bicycles. However, drivers should be nudged, not fined, into making these changes.“The feeling of many drivers I’ve spoken with is that the ever-increasing use of cameras to spot and record infringements is less about making the roads safer or greener, but more about using them as revenue generators. Motorists shouldn’t be seen as cash cows.”You may also be interested in Voluntary abattoir CCTV scheme has failed in WalesWednesday, 19 August, 2020The Welsh Conservatives’ Shadow Minister for Climate Change, Energy and Rural Affairs – Janet Finch-Saunders MS – has today (August 19) condemned the Welsh Labour-led Government’s voluntary funding scheme to install CCTV in slaughterhouses, as it is revealed that only one application has successful

Something that will never happen in Wales. New watchdog launches investigation into role of government bodies in regulating combined sewer overflows