Funding for flood-hit RCT welcome, but people are suffering because of Welsh Government delays

Janet Finch-Saunders MS – the Shadow Minister for Climate Change, Energy and Rural Affairs – has broadly welcomed the announcement today (August 24) of an additional £1.1 million for flood-hit areas in Rhondda Cynon Taf. However, she drew attention to the 10-year delay in the Welsh Labour-led 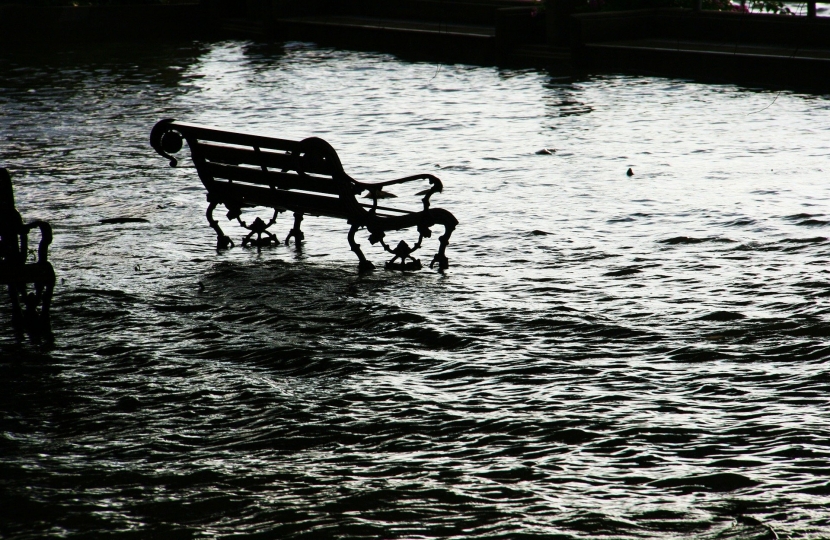 “Flood prevention is better than cure, but Labour’s typical of policy dithering and delay meant the updated strategy was not in place by the time the severe floods hit Wales earlier this year, nor of course for this latest round of flooding.

“It’s desperately worrying that if it has taken the Welsh Labour-led Government 10 years to write its strategy just think how long it will take for them to actually build any of the flood defences mentioned in it, and how many more times places in RCT and elsewhere in Wales will be flooded out.

“That’s why come next year’s Welsh General Election, voters need to kick them out and vote Welsh Conservative to protect their properties from the devastating effects of flooding.”

You may also be interested in   Multi-million-pound Westminster boost for Welsh railways welcomed by Shadow Infrastructure MinisterFriday, 21 August, 2020

Russell George MS – the Shadow Minister for Economy, Business and Infrastructure – has welcomed the announcement today (August 21) of investment totalling £343 million, which will help deliver better journeys for passengers within, into, and out of Wales.