When was permission given for demolition on this Grade 2 listed building?

Posted by Lewis on the 3rd February 2015

Below taken from CADW publication:

It is a criminal offence to alter, extend or demolish a listed building in any manner that would affect its character as a building of special architectural or historic interest without listed building consent.

From what appeared on Twitter Yesterday AberdareOnline did a bit of research on the building and as it is virtually in the middle of Aberdare Town conservation area and a fly tipping hotspot.

The council have been aware of this building for a number of years therefore it comes as a surprise that yesterday at the comments made by RCTC.

A Planning Application below for 8 flats 2007

Proposal: Conversion to 8 No. self contained flats.

Proposal: Conversion to 8 No. self contained flats, re-furbishment of external envelope. 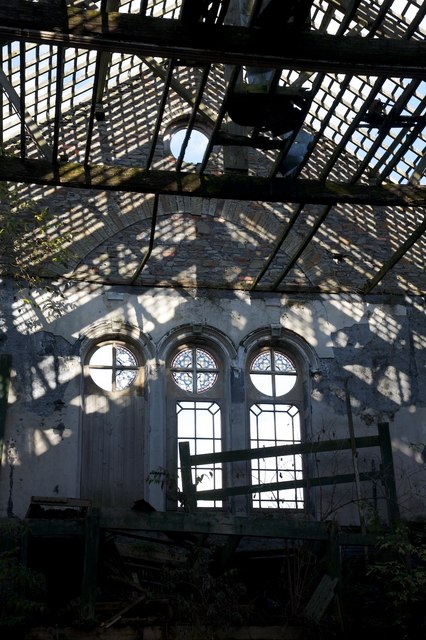 Rhondda Cynon Taf Council why have you deleted details of this application?

We ask RCTC has this application been in put to the Development Control Committee? 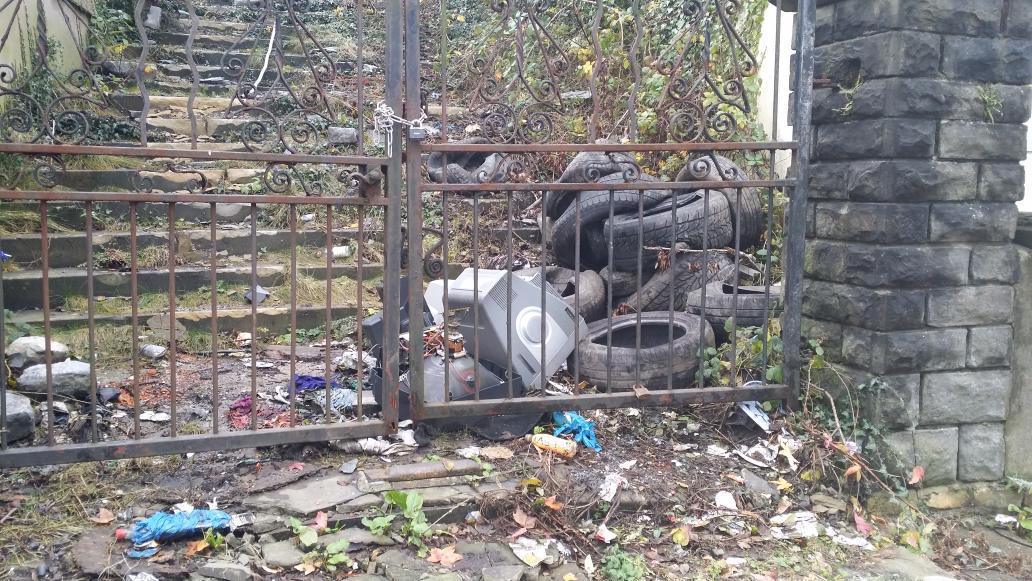 Appears Developers can just about do, as they want in RCT.

Is this council out of control? The Labour leadership hasn’t control of its director’s or managers to allow this to continue or is it they just cant be bothered?