Consideration should be given to the redevelopment of the old station at Hirwaun, as part of the proposed Park and Ride scheme.

Outside the remit of the LTP as the redevelopment will be linked to the proposed reinstatement of a passenger rail service along the existing freight line.

Appendix 2 that identified those rail scheme proposals that are of importance to the local authorities in the SE Wales Valleys area.

Reinstatement of passenger rail service along existing freight line at Hirwaun should be reprioritised to short-term objective.

Noted, but outside the remit of the LTP. No change proposed to the LTP. 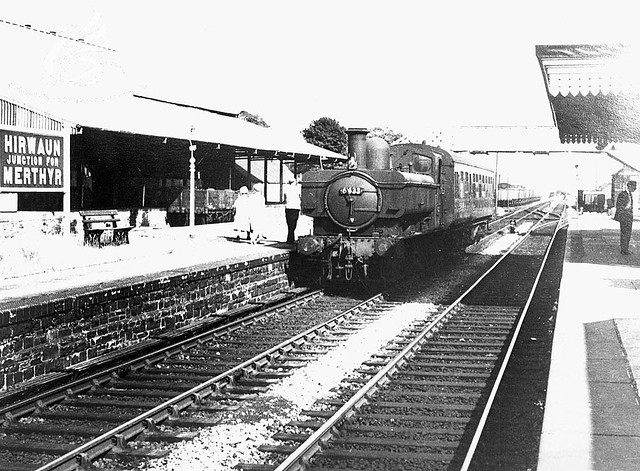 The Cynon Valley Indoor Bowls Centre opened its doors for the first time on 1st Sep 1996.The centre is built on the site of the former Deep Duffryn Colliery a coal mine which was originally sunk in 1850.