Should Cynon Valley have a direct bus route to Cardiff just like Rhondda and Merthyr?
Yes
90%
NO
10%
Total votes: 20

Gold For Our Olympian Calum

Calum, 29, of Ystrad, Rhondda, a member of Team GB, along with fellow Welshman Matt Richards, are the first Welsh swimmers to win a Gold Medal since 1912. 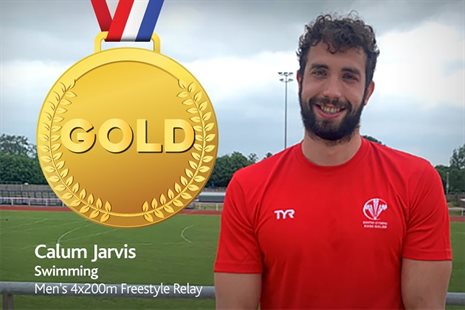 “Congratulations to Calum from all of us back home in Rhondda Cynon Taf – you have done us all so proud and I look forward to passing on our good wishes to you personally upon your return from the Olympic Games.

“This is the culmination of many years hard work, commitment and dedication in the pool and we share the great pride of yourself, your family and your friends at this time.”

But the Gold Medal at the Olympic Games in Tokyo is the pinnacle of his career to date.

Speaking ahead of the Olympic Games, Calum Jarvis said: “It's great to be wearing the kit. I never really doubted it - I just needed the opportunity to do it. This pandemic didn't help. But I've done it now."

Letter to the Editor sent on behalf of Ansley Workman, Director of RNIB Cymru:

Another perfect example of Labour ministers in Cardiff Bay closing the stable door after the horse has bolted.

Christmas shoppers warned not to get caught out with extra charges