Figures published on July 14  indicate that the testing regime for Covid-19 in Wales has stalled, with no increase in capacity since last week, a drop to below 20 percent of capacity being used, and prove that – last week – no healthcare workers were tested. 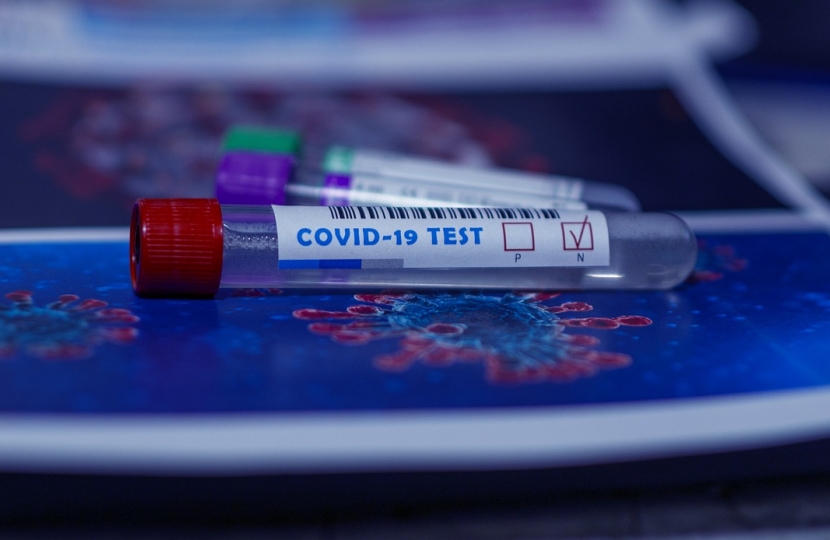 This is now the fifth consecutive week that less than half of tests were returned in 24 hours.

“While we are seeing improvements in figures relating to the lives lost to Coronavirus, these latest stats that show no increase in capacity and a drop from just over 20 percent last week to below that this week are worrying, especially as lockdown eases. Shockingly, yesterday, two tests fewer were carried out than on June 1, so in some cases the trend is flatlining, but in others, its falling. This is unacceptable.

“The Welsh-Labour led Government, and especially the Health Minister must up the game on testing, and explain why the scandal has been allowed to develop.”

During First Minister’s Question’s today (July 15), the Leader of the Opposition – Paul Davies MS – highlighted the continuing difficulties faced by the tourism and hospitality sectors in Wales.

This site is the showcase for, and maintained by, Penderyn Community Historical Society - based in the Brecon Beacons National Park, South Wales.